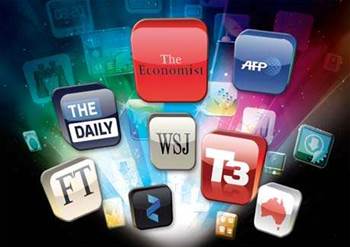 Facebook has expanded its App Centre to welcome developers and users around the world, after a two-month trial in the US.

The store, which features a range of third-party games and media applications for web browsers and mobile phones, had attracted more than 600 apps as of June.

Several big media names, such as The Guardian and The Independent, have developed their own Facebook apps while Telstra recently launched its own customer service apps on the social network.

More than 230 million people played games on the social network every month, the company claimed.

The expansion comes as Facebook's director of platform partnerships, Ethan Beard, announced his departure from the company after more than four years.

He joined Facebook as its business development director in 2008 and has led the social network's developer relations and marketing since 2009.

Beard was previously at Google, where he worked as director of social media and new business development. 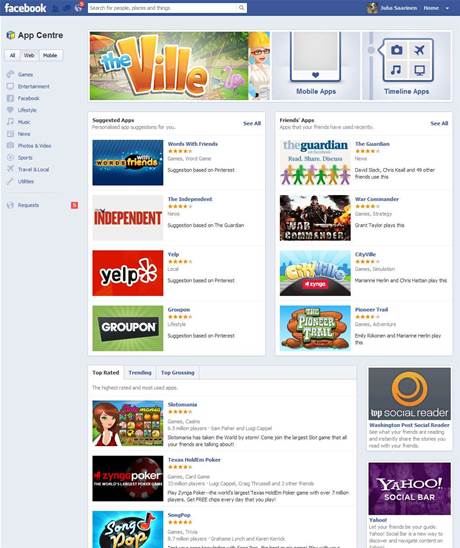