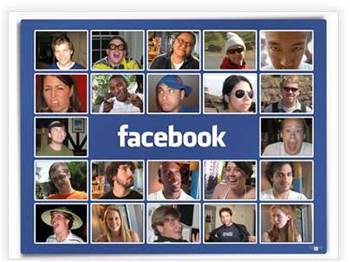 Accused of offering "enticing, but nonexistent products and services".

Facebook lawyers contend that the defendants forced users to "spam their friends, sign up for automatic mobile phone subscription services or provide other information" to qualify for offers that were bogus.

"We will press on with enforcement and collection efforts against spammers and fraudsters, and we're committed to applying continuous legal pressure to send a strong message to spammers that they're not welcome on Facebook," the blog post said. "We have other actions pending, and there will be more to come."

Facebook is fresh off winning an $873 million judgment against a Canadian man, Adam Guerbuez. A court in Quebec earlier this month upheld the fine, despite Guerbuez publicly stating that he has no plans to pay the fine.

Got a news tip for our journalists? Share it with us anonymously here.
Copyright © SC Magazine, US edition
Tags:
aftercourtfacebookgoesinmoresecurityspammersthree