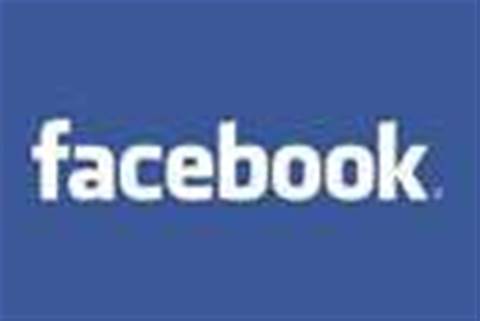 Facebook says it is looking into user complaints of violent and sexual images on the site.

Violent and offensive images have swamped the newsfeeds of Facebook users, according to reports.

In the past 24 hours, the disturbing content has spread throughout the site without any knowledge of users, and there is little information on why.

The content may have started to spread from users simply liking an application. In the past, scams have spread through clickjacking, where users are duped into liking content.

"Facebook is aware of these reports and we are investigating the issue," a Facebook spokesperson told IT Pro.

According to the social network, its "Facebook Immune System" (FIS) detects and stops harmful threats while protecting users. FIS learns, adapts and protects in the same ways a biological immune systems works in the body, according to Facebook.

However, the system relies on users doing their bit too by not clicking on suspicious links. It appears this guidance may have been disregarded in this case.

"In the end, security is a partnership between Facebook and the people who use it. Together we win," Facebook said.

Got a news tip for our journalists? Share it with us anonymously here.
Copyright © ITPro, Dennis Publishing
Tags:
facebook flooded foul images security with