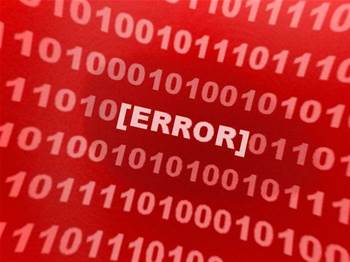 The security firm admitted the beta of its Mac OS X software had a "serious false alarm", accidentally detecting safe files as malware.

"The problematic update was removed after two hours," the company said in a blog post. "Beta users who received the update have seen some of their clean files moved to Trash."

The company has released a tool to restore the files. "If you were affected by this issue, please do not empty your Trash in the meantime," it warned.

Got a news tip for our journalists? Share it with us anonymously here.
Copyright © Alphr, Dennis Publishing
Tags:
filesfsecuremacsecuritywipes