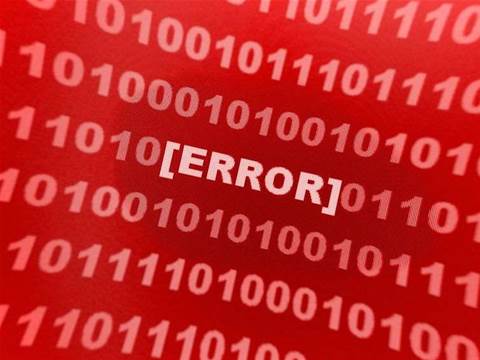 The security firm admitted the beta of its Mac OS X software had a "serious false alarm", accidentally detecting safe files as malware.

"The problematic update was removed after two hours," the company said in a blog post. "Beta users who received the update have seen some of their clean files moved to Trash."

The company has released a tool to restore the files. "If you were affected by this issue, please do not empty your Trash in the meantime," it warned.

Last April, anti-virus vendor McAfee (now part of Intel) was forced into an embarrassing round of compensation to victims of its botched Windows XP signature update that resulted from a false-positive detection.