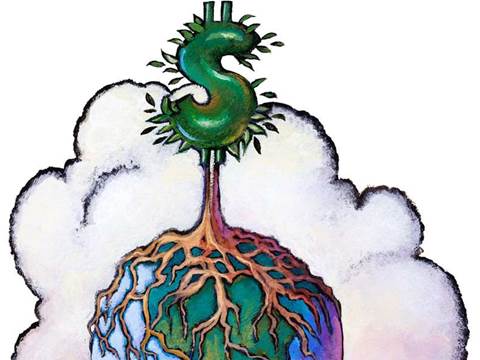 PandaLabs recorded a 62 per cent annual increase in rootkit activity in 2006, and describes the forecast for 2007 as pessimistic.

In the first two months of 2007 the firm has already detected almost 25 per cent of last year's total, and predicts an overall increase this year of around 40 percent.

February's ranking of the most dangerous threats includes three malicious codes that use these techniques: Bagle.HX, Abwiz.A and Nurech.A.

He added that, as rootkits can evade detection by traditional antivirus and anti-spyware security systems, proactive protection is needed to block the threats based on the malicious code's behaviour and intent.

Got a news tip for our journalists? Share it with us anonymously here.
Copyright ©v3.co.uk
Tags:
experts explosion of rootkit security warn