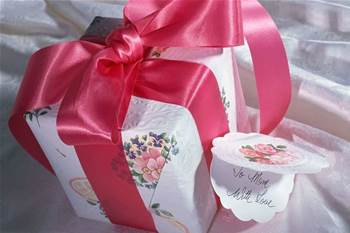 Hackers are expected to exploit the mass-dispatch of Mother's Day emails this weekend to launch malware attacks, experts have warned.

Security specialists predict millions of electronic cards will be sent on Sunday causing a surge in viruses and other forms of malware on corporate networks.

“As the popularity of e-cards grows from year to year, so too does the threat from malware and identity theft scams,” warned Keith Bird from SonicWALL.

“Simply receiving an e-card can be a huge threat. Some recipients will be savvy enough to ignore non-legitimate messages, but curiosity will compel others to click on innocent-looking links, exposing the organisation to internet-borne security threats,” he added.

On Valentine’s Day, attackers spammed viruses to millions of recipients around the world. In particular, the Dref-AB worm attached itself to messages, which downloaded further malicious code on to the user’s computer.
Got a news tip for our journalists? Share it with us anonymously here.