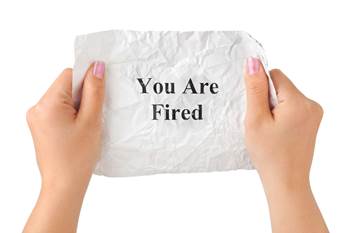 Affected customers given 30 days to find a new provider.

Internet service provider Exetel has given 400 of its broadband customers notice that their contracts will be terminated for heavy usage.

He said the company had decided to terminate the plans of 400 heavy out-of-contract users after one of its regular reviews of customer usage, network performance and cost.

"The customers affected are all operating on old plans and are out of contract. We believe it is unfair for current users to subsidise a handful of exceedingly heavy users who have not re-contracted with Exetel at our current, and very competitive prices," Colman said.

Several of the affected customers claimed to be long-term Exetel clients, some for a decade or more.

Many also claimed to have been terminated despite never reaching their full allocated data cap.

Exetel has advised the affected customers to "churn/transfer your ADSL/Phone service to another carrier" within 30 days.

In its notices, the company offered only the explanation that it had made "a commercial decision to cease supplying services to your address".

Exetel has a history of jettisoning customers it deems unprofitable. In 2010, the provider gave notice to some 500 broadband users that it would no longer provide services to them.