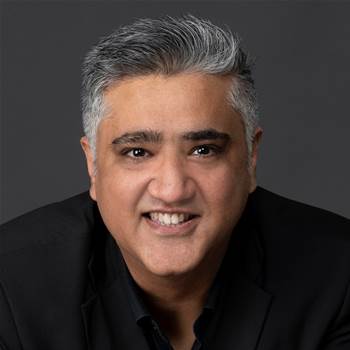 After sale and rebrand.

Sahani is set to join Vanguard as its new Asia Pacific CIO, overseeing a 200-strong IT division out of the company’s head off in Melbourne.

He will replace Kim Petersen, who has subsequently become head of international systems for Vanguard in the United States after three years as its Asia Pacific CIO.

Sahani comes to Vanguard after five-and-a-half years at Sensis, which rebranded as Thryv Australia in October last year after it was sold by Telstra and Platinum Equity for $257 million.

He spent the past three years at the company as CIO and before that as its head of core systems for more than two years.

The company is continuing to transform its direct-to-investor business, while bringing its new superannuation fund to market.

Sahani is expected to lead the team “in delivering efficient, modern [and] scalable technology and infrastructure solutions to drive client success”.

“We look forward to welcoming Aman to Vanguard, and as a member of the Australian executive team,” Shrimski said.

Shrimski also thanked Petersen for her “services to the Australian business, having overseen a period of rapid growth and transformation in Vanguard systems and technology”.