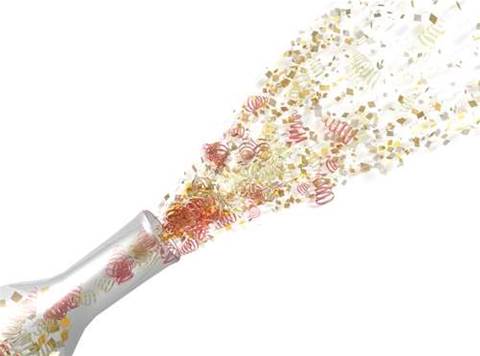 Phillips had kept a low media profile at Oracle after the company issued a denial in July over statements he had made that it had a US$70 billion, five year acquisition budget.

The company's major shareholder was a US private-equity firm.

It played up Oracle's performance under Phillips who oversaw revenue growth of 300 per cent during his seven year tenure and noted he played a "key role" in Oracle's acquisitions of BEA Systems, Hyperion Solutions, and Siebel Systems.

Phillips' new company however was significantly smaller than Oracle.

Phillips said he was "eager" to lead its 8,000 strong workforce, which is around 95,000 fewer people than he led at Oracle.

"With over 70,000 customers in 125 countries, including divisions of large corporations, Infor is poised for growth as the next generation platform ships in January," said Phillips.

Infor does have an Australian presence. The company's HR platform Workbrain was implicated in reports on Queensland Health's SAP payroll system debacle.

Phillips told the New York Times Bits blog that his former boss Larry Ellison was "proud to produce another CEO in the industry."