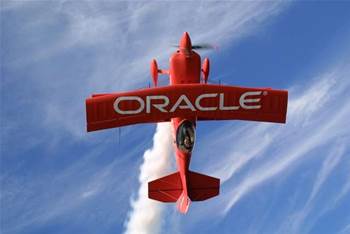 Hewlett-Packard's recently ousted head honcho Mark Hurd was in discussions to join Oracle, according to a Wall Street Journal report.

Exactly what role the 53-year-old might play was yet to be discovered.

But his speculated Oracle landing came as rumours emerged that incumbent Oracle co-president Charles Phillips was considering vacating his post.

In an open letter to the New York Times Ellison lambasted HP's board for forcing Hurd to resign over the alleged falsification of expense reports to conceal a relationship with a former contractor.

"The HP board just made the worst personnel decision since the idiots on the Apple board fired Steve Jobs many years ago," Ellison wrote.

Oracle's board was yet to approve the appointment of Hurd, according to the WSJ report.