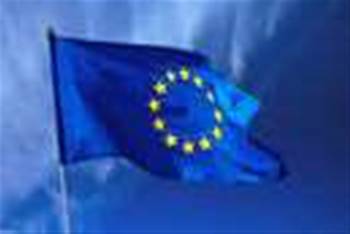 A cyber strike hits European Parliament, yet there is no confirmation on whether it was related to the EC attacks.

The European Parliament was hit by cyber criminals in attacks which could be related to strikes on the European Commission (EC) last week.

Parliament employees were told to change their login information for the body’s network, just as EC workers were asked to.

Remote access was also temporarily suspended, with workers requested to change passwords for connecting in this way and to take “common sense measures.”

A spokesman from the European Parliament said workers were informed attacks had concluded but they needed to remain vigilant.

“We have to carry on with caution and obviously the powers that be are taking this very seriously,” the spokesman said.

The EC confirmed it was hit last week ahead of a significant summit in Brussels. The External Action Service, which effectively acts as the EU’s foreign ministry, was also hit.

An EC spokesman said the attacks, which led to workers’ email being temporarily shut down, had not caused any major impact on operations, despite reports to the contrary.

Got a news tip for our journalists? Share it with us anonymously here.
Copyright © ITPro, Dennis Publishing
Tags:
cyberwarddosdlpeuropean parliamentsecuritythreat