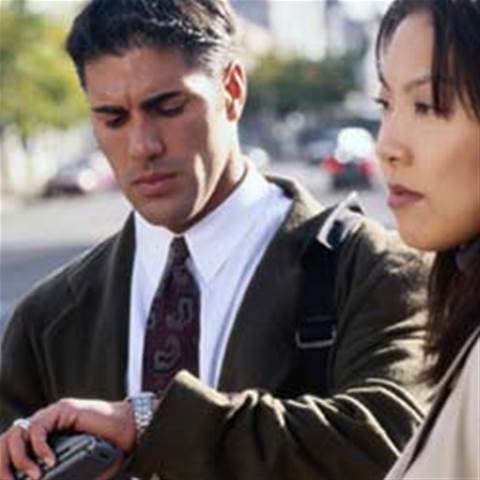 Just in time for Valentine's Day.

Web users still searching for that special someone this Valentine's Day received good news after analysts reported that the online dating market in Europe is heating up.

Jupiter Research predicts that online dating websites in the US will bring in US$936m in revenues by 2011, while sites in Europe will generate €549m.

The European figure is more than double the revenue in 2006, when dating sites logged €243m, the research firm said.

The number of web users who reported using an online dating service jumped from four to six percent from 2005 to 2006, according to the report.

However, the five-year outlook for dating sites in the US is less optimistic. "Over the past several years we have seen a steady drop in the percentage of US online users who report browsing online dating sites," said Elliot.

The analyst suggested that the sites will need to introduce new services to continue to bring in users.

Jupiter predicts that the US online dating market will grow annually by six per cent by 2011, compared to Europe's nine percent, and that users in Europe will spend 75 percent as much money on online dating as their American counterparts.

Got a news tip for our journalists? Share it with us anonymously here.
Copyright ©v3.co.uk
Tags:
dating european online picks software up
By Shaun Nichols
Feb 14 2007
9:04AM