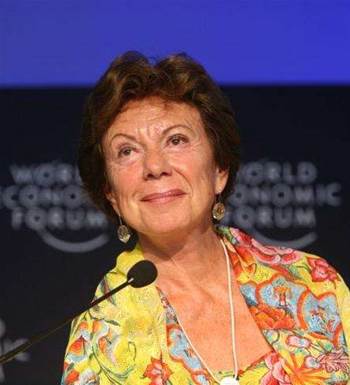 The European Commission is proposing mandatory standards for official websites to ensure that disabled and elderly people enjoy the same level of accessibility as everyone else.

Mandatory accessibility would apply to essential government services, and the EC is proposing a single set of rules for developers, which would means their products could be offered across the Union without extra adaptation costs and complications.

"These days virtually all of us depend on internet access to go about our daily lives in one way or another, and we all have the right to equal access to government services online," EC vice president Neelie Kroes said.

"This proposal would make that right a reality, and not just an idea. It would create better market conditions, more jobs, and make it cheaper for governments to make their websites accessible".

Sites that meet accessibility criteria can be navigated with keyboard or mouse, and screen readers can be utilised so that visually impaired people can hear descriptions of images.

Written captions for audio files for hearing-impaired people is another way to make sites accessible.

According to the EC, some 80 million disabled people and 87 million people over 65 would benefit from accessibility standards.

The proposals would also create an accessibility market worth an estimated two billion euro ($2.5 billion), the EC said, up from approximately 200 million Euro ($250 million) today.

Across the EU, only a third of its 761,000 public sector and government websites are fully accessible, despite technical solutions being available and the sites themselves being publicly funded through the EU.

The EC would like to see the W3C's Web Content Accessibility Guidelines version 2.0 (WCAG 2.0) followed for site design, and is also working on a European standard, the Mandate M 376 which is expected to be ready in 2014.

The Federal Government of Australia endorsed the WCAG 2.0 in 2010 and all public agencies must reach the minimum Level A conformance by this month. By December 2014, official websites must be up to the Level AA standard.