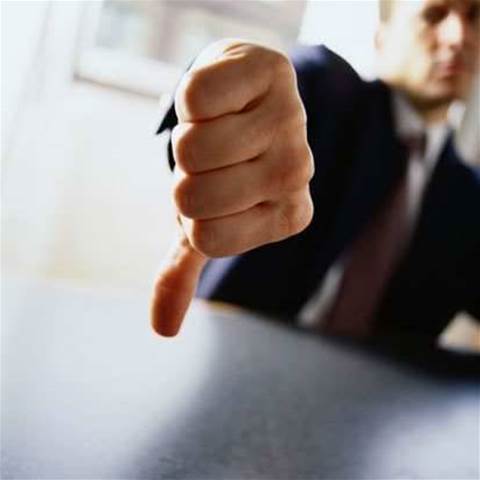 The European Commission has expressed scepticism over yesterday's announcement by Microsoft that it will make its software easier to operate with rival products..

The Commission said that, while it welcomed greater interoperability, Microsoft had made similar pledges before.

"Today's announcement follows at least four similar statements by Microsoft in the past on the importance of interoperability," the Commission said in a statement.

The Commission made it clear that Microsoft's announcement would not affect its antitrust investigations against the software giant.

"In the course of its ongoing interoperability investigation, the Commission will verify whether Microsoft is complying with EU antitrust rules, whether the principles announced today would end any infringement were they implemented in practice, and whether or not the principles announced today are in fact implemented in practice," said a spokesperson for the Commission.

"Today's announcement by Microsoft does not address the tying allegations."

Microsoft chief executive Steve Ballmer denied that the announcement was an attempt to demonstrate compliance with the Commission's antitrust investigations. "These steps are being taken on our own," he said.
Got a news tip for our journalists? Share it with us anonymously here.
Copyright ©v3.co.uk
Tags:
eu interoperability microsoft on pledge sceptical software