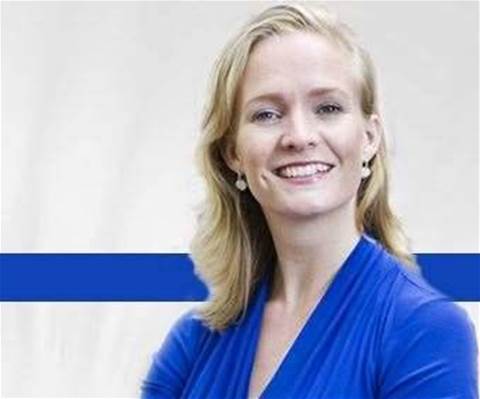 The European Union wants network neutrality enshrined in law, with guaranteed access to the full and open internet in order to ensure future innovation and strengthen democracy.

In a speech outlining proposals to be put forward to her colleagues, European Commission digital agenda vice-president Neelie Kroes said safeguarding the open internet in practice was too important to trivialise.

Kroes told the European Parliament in Brussels that she was determined to defend openness and liberties everywhere.

"The Arab Spring showed us the power of the internet. So I am determined to support and champion that network. A network that is open and unified, and delivering democratic values. Across the world, and here in Europe.

"That is why we have our No Disconnect strategy, helping global activists use ICT tools in their fight for freedom. And that is why I am determined to safeguard media freedom and pluralism, including in the digital age," Kroes said.

Among the proposals put forward by Kroes are end-to-end service guarantees to create high-quality connections, as opposed to today's best-effort service. These would allow for innovation, Kroes said, if people paid extra for them.

Kroes also took aim at ISPs that degrade or even block over-the-top services such as Skype and Whatsapp for customers so as to hamper competition. She said transparency of ISP throttling behaviour would mean few customers would buy such a limited product, as people wouldn't want it in lieu of a "rich and vibrant" internet connection.

"The EU must end providers hampering the use of free services and their tracking of consumers´ surfing behavior. To maintain a level playing field and to protect consumers, it is time for EU-wide legislation on net neutrality,” Schaake said.

Schaake's home country was the first in Europe to guarantee net neutrality. Blocking and throttling of competing free over-the-top services by telcos is outlawed in the Netherlands, and Schaake now wants this principle to apply to the entire EU.