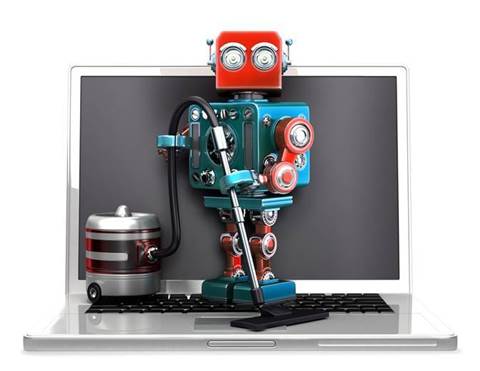 Cannot be seized and held indiscriminately by governments.

The European Court of Justice should uphold its 2016 decision that personal data cannot be seized and held indiscriminately by governments even on national security grounds, the court's advocate general said in an opinion on Wednesday.

That is despite individual governments' powers to force telecoms companies to make data available to the authorities.

France, Belgium and Britain have suffered major attacks by Islamist militants in recent years and argue that access to data can help prevent such events.

If the court followed the opinion, this would likely impact negotiations on EU privacy regulation and international agreements on cross-border access to e-evidence, Luca Tosoni, an analyst at the University of Oslo, told Reuters.

"Should the Court decide to follow the opinion of the advocate general, metadata such as traffic and location data will remain subject to a high level of protection in the European Union, even when they are accessed for national security purposes," Tosoni said.

In 2016, the European Court of Justice ruled that the general and indiscriminate retention of data is incompatible with the EU's E-Privacy Directive, based on the EU's charter of fundamental rights.

The court, which follows such recommendations in most cases, will rule in the coming months.