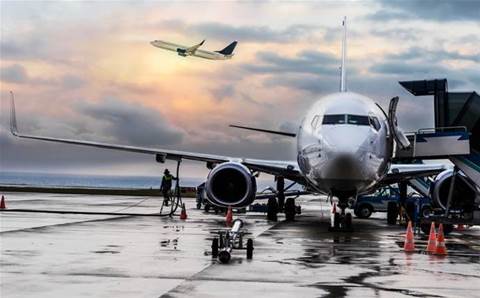 Citing a lack of conclusive evidence.

The European Union antitrust regulator has scrapped a two-and-half-year investigation into travel booking companies Amadeus and Sabre, citing a lack of conclusive evidence.

The two were targeted by the European Commission in November 2018 on concerns that their contract terms could prevent airlines and travel agents from changing to rival ticket agents.

"The evidence collected is not sufficiently conclusive to justify pursuing the investigation further," the EU competition watchdog said in a statement.

It said it would continue to monitor the sector.

The Commission is currently reviewing rules that specify the relationship between airlines, booking system providers and travel agents.

The EU decision was welcomed by Amadeus.

"Amadeus has worked closely with the Commission in an open and transparent manner since the launch of its investigation in 2018," a company spokesperson said.

Airlines usually sell the bulk of their tickets via travel agents and other third parties but have a tense relationship with global distribution service (GDS) providers such as Amadeus and Sabre, which use software networks to sell products such as airline tickets and hotel rooms to consumers.

These companies typically enjoy much higher profit margins than the airlines whose tickets they help to distribute.