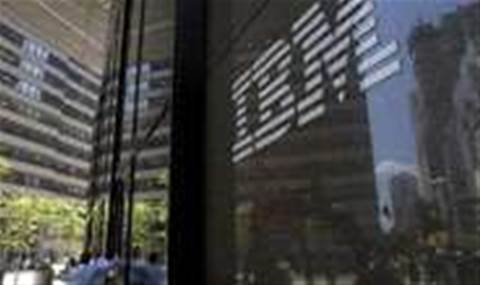 French open source software company TurboHercules has filed a complaint to EU competition officials against technology giant IBM, according to a report in the Financial Times.

The French start-up claims to have asked IBM to license its mainframe operating systems (OS) for use with Hercules, but says IBM refused, accusing the start up of patent infringement.

IBM said they were unable to comment since they hadn’t been notified of the complaint.

TurboHercules founder Roger Bowler told the FT that the company had written to IBM requesting that it license its mainframe operating system for use with Hercules on reasonable and fair terms.

“Not only did IBM deny our request, but it now claims, after 10 years, that the Hercules open-source emulator violates IBM intellectual property [the precise nature of which] it has refused to identify,” said Bowler.

TurboHercules is asking EU competition officials to order IBM to end the alleged tying of mainframe hardware and software, and make its interfaces and protocols available.

This is the latest in a line of anti-trust niggles for IBM. The last saw Neon Enterprise software file legal papers in a Texas court which accused IBM of anti-competitive practices.

Got a news tip for our journalists? Share it with us anonymously here.
itweek.co.uk @ 2010 Incisive Media
Tags:
antitrust eu hardware ibm investigate software team to