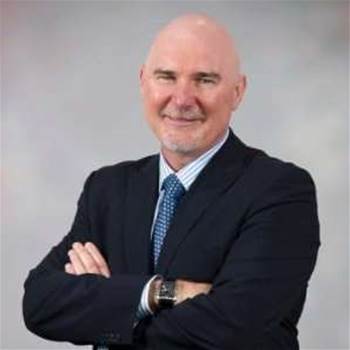 He will replace former Avaya A/NZ boss Tim Gentry, who left the unified communications vendor for a position in the organisation’s US business.

Simonsen has spent the last two years heading up the Australian Equinix operations, during which time he has overseen the US$50 million expansion of its Sydney data centre, and the build of its new data centre in Melbourne.

Avaya said in a statement Simonsen had a “demonstrable track record of significant and sustained success” in the technology sector.

Simonsen has prior experience in the vendor community, having worked across EMC, Cisco and Allied technologies. Prior to his stint at Equinix he spent four years with document and shipping technology vendor Pitney Bowes.

Equinix is yet to appoint a replacement for Simonsen, who will work his last day on March 26. In the meantime Equinix's sales vice president of APAC Doug Oates will oversee the Australian business.