Enterprises to clean up with Ajax 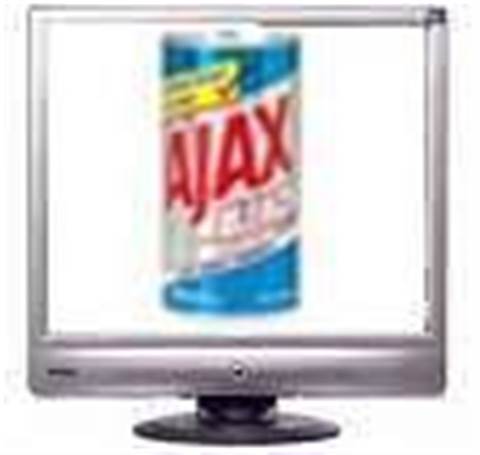 Over half of all enterprises will use Asynchronous JavaScript and XML by 2008.

Over half of all enterprises will be using Asynchronous JavaScript and XML (Ajax) technology within the next two years, according to new data from market research firm Evans Data Corporation.

"The growth in the number of developers should be significant over the next few years," John Andrews, president of Evans Data, said in a presentation at the AjaxWorld Expo in Santa Clara, California.

Based on an international survey of developers, Andrews said that the adoption rate of the Ajax developer platform is "as extreme as any of the other technologies that we are tracking", comparing it to the adoption rates of Eclipse and Flash.

Evans Data estimates that there were 10.8 million software developers worldwide in 2004, which is set to increase to 17.1 million by 2009.

Some 1.7 million developers currently write code in Ajax and another 1.2 million have evaluated the technique and are preparing to start using it, according to Andrews.

A static webpage exchanges data only when a user clicks on a link or button. Ajax applications transmit data behind the scenes, making for more responsive and user-friendly online applications that resemble regular desktop applications.

The technique is used extensively by consumer websites such as Digg, Flickr and Gmail.

Enterprise adoption is important for the Ajax market because it tends to drive sales of commercial developer tools and services.

Most of today's consumer-facing applications use internally developed tools or open source tools such as the Dojo Toolkit.

In the enterprise space, Ajax is mostly used for business-to-business and consumer e-commerce applications, but the technology it will soon broaden its reach.

"You should be pretty bullish [about the future of Ajax]. Forty per cent of the developers are quite enthusiastic and expect their use of Ajax to increase by more than 50 percent next year," said Andrews.

Got a news tip for our journalists? Share it with us anonymously here.
Copyright ©v3.co.uk
Tags:
ajax clean enterprises software to up with