Enterprises not prepared for major risks 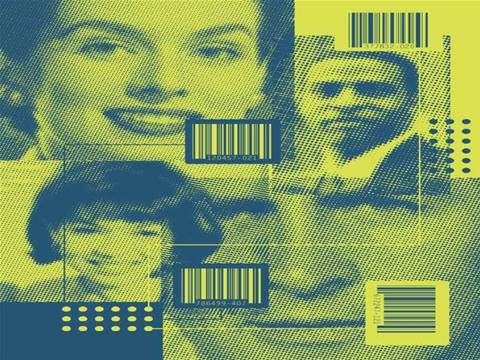 A disturbing number of enterprises are insufficiently prepared to weather a serious 'risk event', according to an IBM report.

Some 62 per cent of enterprises with more than US$5bn in revenue have been hit by a strategic, operational or geopolitical risk event in the past three years.

But the study revealed that 42 per cent of these multi-billion dollar organisations are ill-equipped to deal with the impact.

The study also showed that responsibility for risk management is shifting within the enterprise. CFOs are increasingly becoming the "owners" of risk event management, often sharing the burden with the chief executive.

"Globalisation presents one of the largest challenges and one of the greatest opportunities for global enterprises," said Stephen J. Lukens, global financial management leader at IBM Global Business Services.

"Forward-thinking executives locate operations and functions anywhere in the world based on the right cost, the right skills and the right business environment.

"The world is shifting towards a new definition of globalisation, but a majority of companies are still maintaining the old worldview."
Got a news tip for our journalists? Share it with us anonymously here.
Copyright ©v3.co.uk
Tags:
enterprises for major not prepared risks security