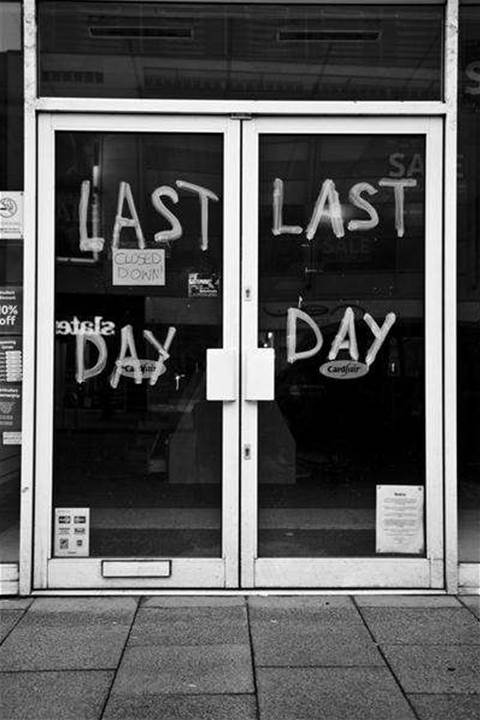 US-based cloud storage provider Nirvanix has given its customers two weeks to re-locate their data as it prepares to surrender to reported financial difficulties.

The enterprise startup has instructed its staff to tell customers their service will be switched off on September 30th, according to multiple reports. The company is yet to comment.

Many Nirvanix customers may be unaware their data is hosted with the service.

Two years ago Nirvanix signed a five-year original equipment manufacturer (OEM) deal with IBM under which the software giant white-labelled the Nirvanix platform as the foundation of its SmartCloud Enterprise storage service.

This deal may have soured in recent months after IBM purchased Nirvanix competitor, SoftLayer, in July 2013.

Customers of Dell, Symantec and Commvault also bundled interfaces into their storage products to allow for multiple snapshots of data from their physical devices to be copied into Nirvanix's storage cloud.

In the US, Nirvanix counts the likes of Fox News, National Geographic and the University of Southern California as direct customers.

Nirvanix isn't the first cloud storage provider to surrender to a tough market. Iron Mountain and EMC announced the termination of their respective cloud storage services in 2011 and 2010 respectively. Both cited intense price competition from the likes of Amazon, Microsoft and Google as the reason for shutting up shop.

"The bigger picture here is the disruption in the industry, caused primarily by Amazon Web Services."

Bulletproof recently signed on as a managed service provider for cloud services hosted in AWS and offers hosting services cross-connected to one of AWS' Sydney instances.

"Cases like this reinforce that customers have to do a more thorough due diligence on their cloud providers," Randall said.

"You not only have  to think about the viability of the provider, but also who your provider is relying on to offer the service. It is rare that any one provider owns the full stack - cloud service providers usually lease data centre space from co-lo providers, and then there are folks like ourselves supporting third party platforms like Amazon. You have look at the complete picture."

Randall said large customers have usually conducted thorough financial due diligence on Bulletproof, asking for the balance sheet and profit and loss over successive years.

"I expect more of these questions will be asked into the future," he said.

One of Nirvanix’s partners, Aorta Cloud, is reportedly hoping to raise more funding to keep Nirvanix in operation. Nirvanix has raised a total of US$70 million from capital partners since its inception.

Aorta is among a swarm of cloud providers offering discounts to Nirvanix customers. Google staff this morning took to Twitter offering US$1000 to use on its Cloud Storage product to "get started", while others have touted tools that purport to help shift virtual machines from one cloud platform to another.

Nirvanix is yet to reveal what will happen to the data of those customers which fail to move off its services by the September 30 deadline.