Enrique Salem takes over at Symantec 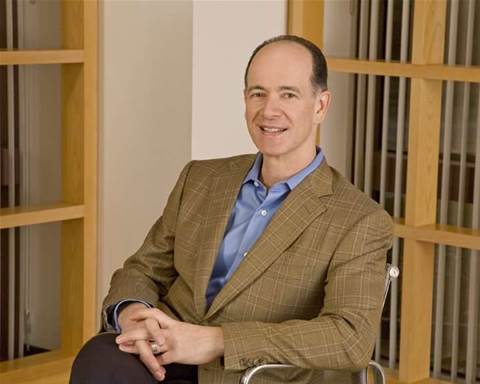 Outgoing chief John Thompson is remaining with the company as board chairman.

The move was first announced in November, but the official transition was delayed until the end of the company's fiscal year on April 4.

"Through that process, Enrique emerged as the right person to lead the company and I am confident in his ability to continue to drive the success of our team," Thompson was quoted as saying in November.

Salem will be the company's first new chief executive in more than ten years, rising to the position from the chief operating officer role.

Salem had first joined Symantec as a lead engineer when the company acquired Norton Computing in 1990. He later became the company's first chief technology officer before leaving in 1999 to join Ask Jeeves.

Salem returned to the company in 2004 when Symantec purchased Brightmail.

Got a news tip for our journalists? Share it with us anonymously here.
Copyright ©v3.co.uk
Tags:
chief company companys enrique executive first security