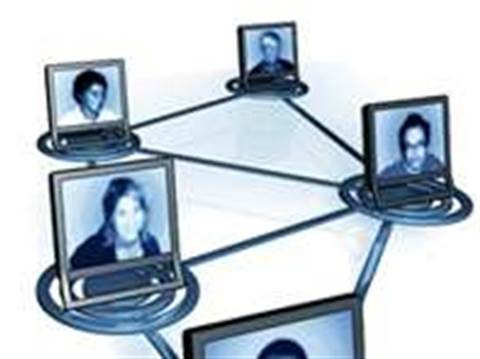 Engineers Australia has reached the midway point of a $6 million management information system overhaul after 18 months of project planning.

The not-for-profit professional body has been planning to refresh its financial reporting and content management systems, while deploying a customer relationship management (CRM) system for the first time.

The project supports Engineers Australia’s five-year strategy, unveiled in February 2010, under which it planned to improve its online services and facilitate member discussion.

“Obviously, we’re moving into a significant investment phase in terms of dollars and time,” he said.

“We spent a lot of time getting our thinking straight on the process … We’re conscious of the perils of an organisation-wide management information system renewal process.”

The deployments would support a custom online platform for engineers to apply for chartered status, replacing a paper-based process. This was scheduled for completing by mid-2012.

Engineers Australia described its existing chartering process as “complicated and time intensive” when it announced the electronic platform last week.

Penrose said the organisation hoped to store more information about members – including their attendance at professional development events – in Salesforce’s CRM system.

That information would be fed into the eChartered platform to track whether engineers were meeting their professional development requirements.

In the past month, the organisation also purchased 30 iPads for its industry liaison officers. The devices would allow them to access Salesforce.com’s mobile applications when the CRM was deployed.

“I think all professional associations are looking at how we may become more driven by member services and what that means,” Penrose said.

“Five years ago we weren’t in the social media space at all; I think people forget how quickly things have changed.”

Penrose said Engineers Australia was linked to 5000 members on Facebook and had experienced a ten percent month-on-month growth in web traffic and an “exponential” increase in mobile access to its site.

Further into the future the organisation aims to be agile and respond to new technologies faster.

He said the challenge posed by new technology typically had “nothing to do with the technology; the real issue is how you determine organisational fit”.