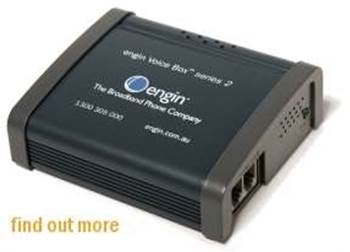 VoIP provider Engin has been queried by the ASX over a seemingly unexplained jump in the company’s share price of almost a third.

VoIP provider Engin has been queried by the ASX over a seemingly unexplained jump in the company’s share price of almost a third.

In a letter to Engin’s company secretary Paul Jeronimo, the ASX questioned the rise in Engin’s share price from $0.225 on 4 Spetember to a high of $0.34 on 11 September.

Responding to the ASX’s queries Jeronimo said that Engin was unaware of the cause of the share price increase but did however admit that the company was currenly canvassing possible capital raising opportunities.

“The discussions are continuing and now agreement on any particular transaction has been reached. There is no certainty that any corporate activities will eventuate from these discussions,” he said.

Jeronimo said the Engin was unable to make any announcement upon the discussions it has engaged in due to their concerning possible options that were confidential, incomplete or insufficiently definite to warrant disclosure.