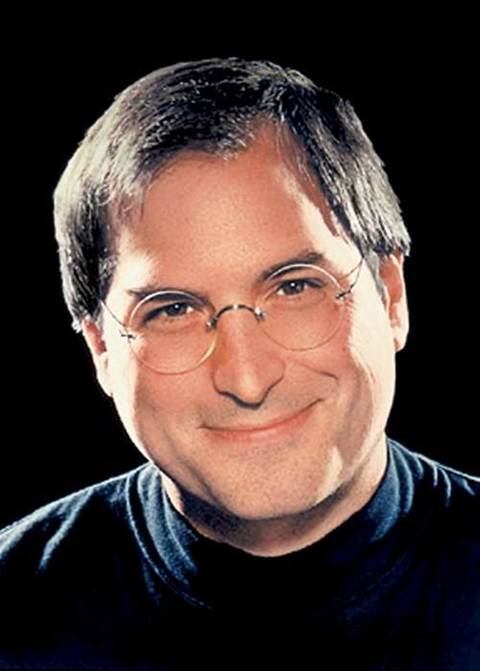 Apple chief executive Steve Jobs is to be the subject of another biography, according to a report in The New York Times citing two sources briefed on the project.

The biography will be written by Walter Isaacson, former chairman and chief executive of CNN, and managing editor of Time.

Isaacson is said to have Jobs's support for the biography, unlike those who have written previously about the Silicon Valley entrepreneur.

Jobs has banned unauthorised biographies from being sold in Apple stores, including Jeffrey Young and William Simon's iCon: Steve Jobs, the Greatest Second Act in the History of Business, about the return of Jobs to Apple in 1996, and Alan Deutschman's The Second Coming of Steve Jobs.

Isaacson has written a number of biographies, including Einstein: His Life and Universe published in 2007. The writer won praise for getting a personal take on Einstein, and based the biography on the scientist's newly released personal letters.

It seems that Isaacson will approach the Jobs biography in a similar fashion, and is said to have been invited by Jobs to tour his childhood home.

"In the world of technology, Steve Jobs has the same creative imagination and ability to think differently that distinguished Einstein, and Bill Gates has the same intellectual intensity," he said in an interview with Amazon.com.

Got a news tip for our journalists? Share it with us anonymously here.
Copyright ©v3.co.uk
Tags:
apple biography chief einstein jobs steve strategy