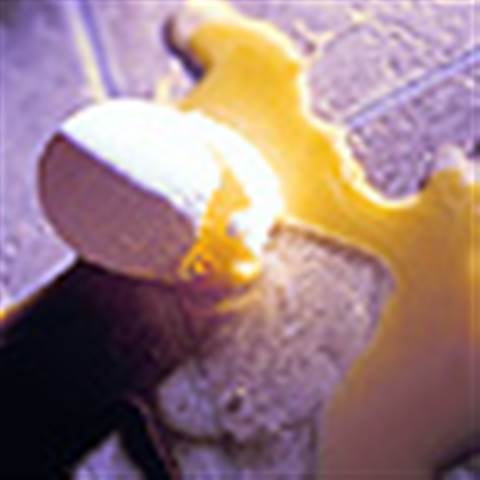 Online bank Egg is facing a storm of criticism and a possible Financial Services Authority investigation after cutting off 161,000 of its credit card users.

Egg is shutting down the accounts after they were identified as "high risk" by Citigroup, which took over the online bank last year.

However, many of the affected cardholders claim that they have excellent credit records and that their accounts are being shut down because the bank does not make enough money from them.

One cardholder, Gillian Cox of Farnham in Surrey, told the BBC that she was "absolutely furious" to learn that her credit card had been cancelled in what she described as an "unbelievable arbitrary action".

Cox claimed that she and her husband are "retired, no mortgage, no debts" and "always paid the balance off in full each month".

She added that a credit check had revealed that she and her husband had a near perfect credit rating.

Labour MP Nigel Griffiths, a former Consumer Affairs Minister, has called on the Financial Services Authority to investigate the case, maintaining that there is legitimate cause for concern.

Some commentators have suggested that the move is being carried out to improve Egg's profitability in light of the growing credit crisis.

Angela Knight, chief executive of the British Bankers Association, described Egg's decision as "a sensible way of looking after a business", and that she had no reason to believe that the move was linked to the credit crunch.

The cancellation will affect seven per cent of Egg's credit card customers, and the accounts will be closed over the next 35 days.

A spokesman for Egg said that the account deletions were due to "declining credit scores" and that customers would have the chance to appeal.

Got a news tip for our journalists? Share it with us anonymously here.
Copyright ©v3.co.uk
Tags:
cancelled cards credit egg hot in over security water