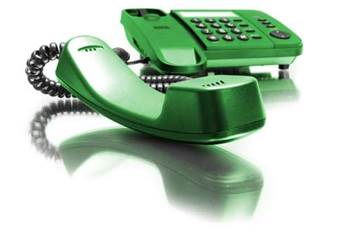 Eftel has bought VoIP provider Engin from parent company Seven Group for $9.1 million, adding to a growing arsenal of service providers and broadband companies owned by the ISP.

Eftel will gain 85,000 consumer, business and wholesale VoIP services as well as intellectual property from the acquisition, it confirmed in a statement to the ASX.

Chief executive Scott Stavretis said the Engin buy was part of the company's ongoing acquisition strategy, which has led it to purchase several small ISPs as well as wholesaler Platform Networks over the past 12 months.

"As the National Broadband Network rolls out across the country, VoIP will be the solution used to deliver traditional fixed line voice calls," he said in a statement.

"The VoIP scale and experience acquired under this transaction will greatly assist the Eftel business as the industry undergoes this technology change."

The move comes just a year after Seven Group completed its own buy-out of Engin, a process which began in 2006.

The TV network operator had initially purchased a 33 percent stake in the company for $26 million as part of a move into broadband services.

However, Seven has progressively moved out of the area in the past year, selling its mobile broadband subsidiary vividwireless to Optus for $230 million.