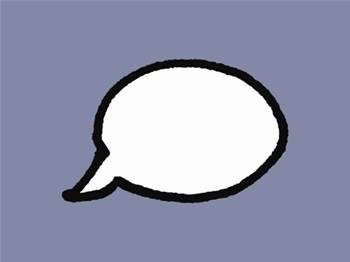 At 7am this morning, EFA unveiled its 'It's time to tell mum' website that encourages visitors to connect with family members over Facebook, Skype, SMS, e-mail, or in person.

EFA vice chair Geordie Guy said the campaign targeted people in their teens and twenties, who were "likely to have a mum who may not know about filter issues."

The site, www.timetotellmum.com, provides visitors with six 'talking points' including: blacklist secrecy; over-blocking; ineffectiveness; and how it would affect Australian internet connections.

It also offers a downloadable fact sheet with more detailed information about the filter, cybersafety, technical issues and international policies.

"We really do think it's [response is] going to be huge," Guy told iTnews. "We've seen a lot of anecdotal evidence from parents that this is one of the first political issues that their kids have shown an interest in."

But while the EFA is opposed to filtering and 'keeps a record' of politicians who have come out against it, Guy said it would not officially favour or oppose any particular party for the upcoming Federal Election.

"EFA has always been independent of political parties," he said. "We don't provide 'how to vote' cards [and] we don't tell people who to vote for."