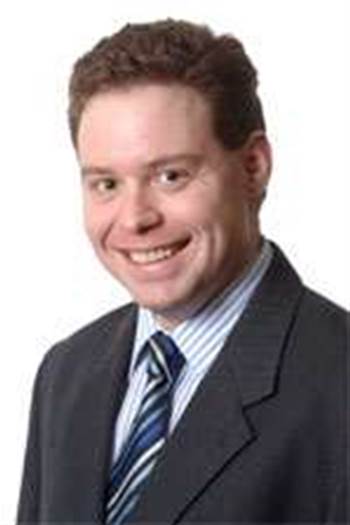 Electronic Frontiers Australia has hired a senior lecturer from the Queensland University of Technology to run a campaign against the Federal Government's mandatory internet censorship regime.

Peter Black, who teaches law at the university, will be tasked with running an online and offline campaign to counter the government's plans.

"The idea is to coordinate both the EFA's response to the government's proposals as well as to act as a campaign hub for all the various different campaigns and ideas that people have out there because there are obviously a lot of different things people are doing in each capital city," Black said.

Black said he would be able to dedicate his time to the three month minimum contract with the EFA because he was on leave from the university for the first half of this year.

In a blog posting, EFA spokesman Nic Suzor said he was "looking forward" to working with Peter and was "extremely excited" to see his vision for the campaign.

"The first step will be the unveiling of a new campaign website," Suzor said.

Black has been given the title of campaign manager.