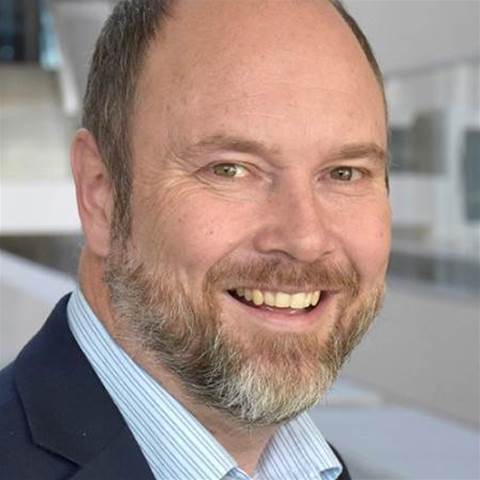 IT exec makes the move after eight years.

The Department of Education and Training has named Stuart Girvan as its new permanent chief information officer after losing its last tech chief earlier this year.

Girvan will join the department from the Australian Bureau of Statistics next week, following a three month search for a new digital and business transformation branch head.

He replaces former CIO Mark Sawade, who led the IT branch for just over a year-and-a-half before making the internal jump to the department’s schools and youth division in January.

The move followed the high-profile national apprenticeship management system (AAMS) bungle, which resulted in the department writing off just under $10 million.

Girvan comes to Education after eight years at the ABS, where he was most recently acting program manager in the technology capability branch of the agency's technology and security division.

He has also spent time as a director and account manager working on the information management transformation program since joining the agency in January 2011.

Prior to joining the ABS, he spent around 11 months as acting CIO at the national geoscience research and geospatial information agency, Geoscience Australia.

As Education's new CIO, Girvan will be expected to develop new services aligned to government-wide initiatives, as well as provide IT security advice.

One of the major IT projects he is likely to oversee is the development of a new platform, dubbed the integrated tertiary system platform (ITSP), to collect student data from higher education and vocational education training programs.

The department has also recently rebooted its failed AAMS project, and is in the early stages of preparing a first pass business case to replace the legacy training and youth internet management system (TYIMS).

A spokesperson told iTnews Girvan will commence at the department on Monday.