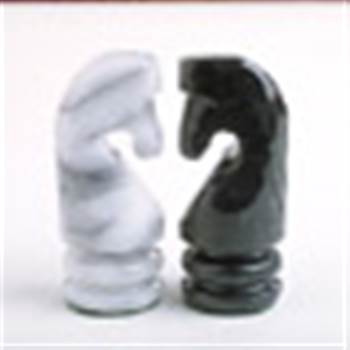 The adoption rate of the Eclipse Integrated Development Environment (IDE) has more than doubled in the EMEA region, making it the first suite to challenge Microsoft Visual Studio.NET among developers in the region.

According to the recently released Evans Data EMEA Development Survey, a third of developers now use Eclipse. Additionally, use of the set of plug-ins needed to develop rich-client applications, collectively known as the Eclipse Rich Client Platform subset, is expected to triple within the next two years.

The poll of almost 400 developers in the EMEA region found that 42 percent use XML as a component of their development efforts. In addition, AJAX was found to demonstrate the highest growth rate (+12 percent) among web service standards, consistent with XML expansion.

Respondents rated Java frameworks as the most important Java feature.

"These results are reflective of the overall market adoption we are seeing for Eclipse adoption globally," added John Andrews, president, Evans Data.

"The addition of the Rich Client Platform provides the developers a great advantage of being able to write an application once and it will run on Windows, Mac OS and Linux."

Got a news tip for our journalists? Share it with us anonymously here.
Copyright ©v3.co.uk
Tags:
challengeseclipsenetsoftwarestudiovisual