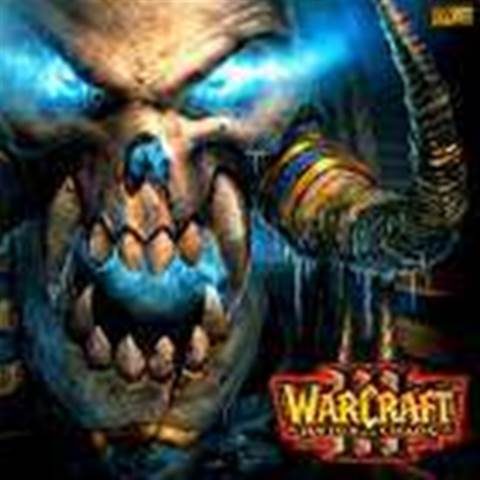 Electronic Arts (EA) has confirmed that it will pay about US$170 million (A$206 million) for a 15 per cent stake in Chinese online games operator The9.

Nasdaq-listed The9 is the sole operator in China of World of Warcraft, believed to be the world's most profitable massively multiplayer online game.

The9 this week reported a 27 per cent rise in first-quarter revenues to $35m compared with the same period last year. Almost all of The9's revenue is based on World of Warcraft.

"Despite the seasonal holiday impact in the quarter, we were able to maintain relatively stable user levels for World of Warcraft in China," said Jun Zhu, chairman and chief executive at The9.

"In the first quarter of 2007, we attained peak and average concurrent Warcraft users in mainland China of approximately 680,000 and 330,000 respectively. As of 31 March 2007, over 7.5 million paid accounts had been activated."

However, despite the substantial rise in sales, profits were down considerably from last year.

The company reported US$8.6 million (A$10.45 million) in net income in the quarter, a 37 per cent fall from a year ago. This quarter's net income also includes US$3m in investment income.

World of Warcraft is operated by Blizzard Entertainment which is owned by Vivendi Universal, a rival to EA in the games business.

"Despite the seasonality impact to Warcraft, we achieved solid fi nancial and operational results for the first quarter of 2007," said Hannah Lee, vice president and chief financial officer at The9.

"With the upcoming launch of The Burning Crusade expansion pack, together with the accompanying opening of a new server site, we expect even more players to be attracted to World of Warcraft."
Got a news tip for our journalists? Share it with us anonymously here.
Copyright ©v3.co.uk
Tags:
china ea firm games in software stake takes