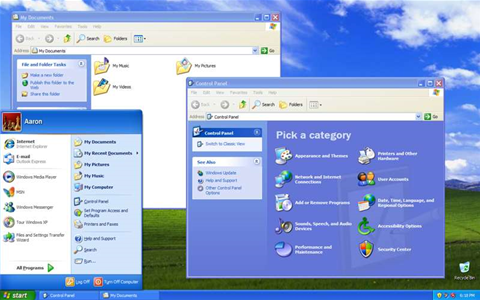 Migration to Windows 7 and 8 requested.

Dutch authorities announced on Friday that the government had signed a multi-million deal with Microsoft to extend support for the discontinued Windows XP operating system, following on from the British who spent AUD$10 million to do the same.

Dutch language publication Webwereld reported that the contract, which is worth millions of euros, will extend support for XP into early next year.

Webwereld reported that a Dutch government spokesperson said the number of PCs running Windows XP is between 34,000 and 40,000, but declined to provide an exact value for the deal.

As part of the contract, Microsoft is then required to migrate the Windows XP PCs to either Windows 7 or Windows 8, as per the government agencies' choice.

The number of users running Windows XP worldwide continues to decline as customers switch to newer versions of the operating system.

However usage remains high in some areas: estimates of Windows XP usage vary, but metrics company Net Applications Market Share pegs it at over 27 percent of PCs worldwide as of March this year.

In Australia the situation is very different with Windows XP sitting below eight percent market share according to Statcounter. Here, Windows 7 is the most popular operating system, and makes up for over a half of the client operating systems surveyed. 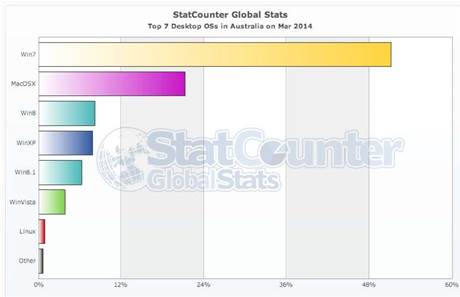