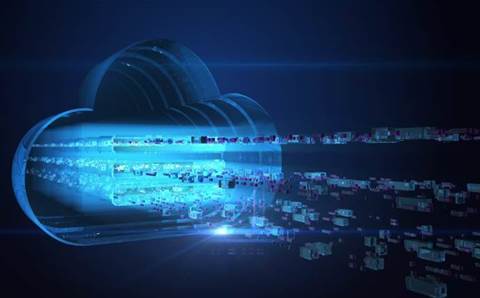 The Digital Transformation Agency will replace its whole-of-government cloud services panel (CSP) after more than four years in a bid to offer agencies and industry more flexibility.

A discussion paper released on Friday reveals the government’s lead IT agency will create a new cloud marketplace (CMP) panel, which is expected to be up-and-running by July 2020.

The existing CSP was established by the Department of Finance in January 2015 to replace the data centre-as-a-service multi-use list – the government’s first experiment with cloud procurement.

While the panel was established with just 49 sellers, that figure has since grown to 242 – over 70 percent of which are small to medium enterprises – through two refreshes in 2016 and 2018.

More than $130 million of government cloud contracts have been inked through the panel over the last four-and-a-half years.

But the panel, which will expire in March 2020, is still based on the 2011 NIST definition of “what a cloud service should be in the context of the traditional as-a-service offering”.

The DTA said a review of its business case to extend or renew the CSP had revealed the panel should be updated to better suit industry developments and changing buyer needs.

The rise of newer cloud-based offerings described as anything-as-a-service or XaaS and the increasing complexity of cloud services appear to be driving force behind the update.

Changing vendor licensing models and reseller channels, as well as security accreditation are also cited as reasons for the new marketplace.

The DTA is similarly keen to continue its shift to marketplaces, which have replaced a number of panels since 2016. The government’s telco buying arrangements most recently went down this path.

The DTA plans to approach the market for the new panel in early 2020. It has not limited how many sellers will be appointed.

However, unlike previous CSP refreshes existing panels, sellers will not be transitioned to the new panel.

“As we are establishing a new CMP in line with the CPRs through an open ATM with material changes to the scope and approach (as outlined in this Paper), we cannot transition Sellers from the current arrangement to the new CMP,” the DTA said.

“Sellers on the current CSP should note that it will cease operations at the end of its term.”