DSD awarded for cheaper, better security policies than US 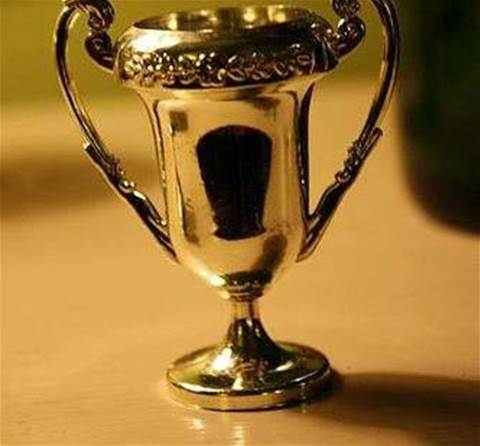 The Defence Signals Directorate (DSD) has won a security award for setting security standards that are cheaper and more effective than those in place at US Government agencies.

It won the US National Cybersecurity Innovation Award from the SANS Institute for “ground-breaking innovation” in naming four basic security controls and 35 others that help mitigate breaches.

The four controls – application updating and patching; operating system patching; whitelisting, and strict account control – were derived from research into security intrusions in military and civilian IT systems.

While the controls were simple, the SANS Institute claimed they were more effective and cost a “tiny fraction” of those deployed in US cyber security programs.

Innovation by the Australian agencies "changes the game”, the institute said.

Vulnerability researchers Steve Mcleod and Chris Brookes led the DSD team initiative. They published a further 35 controls that would assist in breach mitigation.

Low-to-medium intrusions were “no longer a significant problem” in agencies that had implemented the four controls.

The award recognises processes or technologies that have not previously been deployed effectively, significantly reduce IT security risk, could be scaled quickly and should be adopted widely.