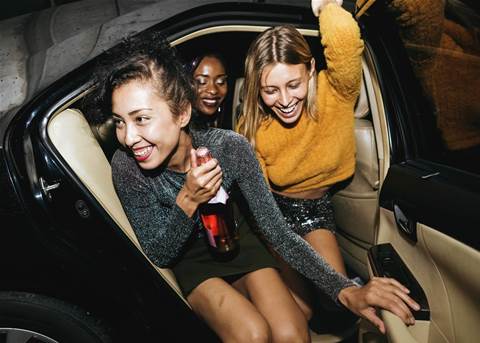 Driverless vehicles are touted as having a number of health and safety benefits like reducing the number of accidents caused by human error, but new research suggests the added safety may unintentionally promote unhealthy behaviours.

A study out of Perth’s Curtin University suggests that while drink-driving rates and the associated damages could plummet with the introduction of autonomous cars, travellers are more likely to engage in binge drinking.

Lead author of the study published in the Drug and Alcohol Review, Leon Booth, said the “unintended negative consequence” in higher rates of alcohol consumption is likely going to be driven by increased availability of affordable and convenient transport.

“Lower age, more frequent alcohol consumption, a positive attitude to autonomous vehicles and a preference for using ’ride-share’ AVs were associated with a greater likelihood of engaging in these behaviours.”

“Because the introduction of the vehicles will likely bring both positive and negative health effects, this represents a complex challenge for policymakers charged with reducing alcohol-related harms,” Pettigrew said.

“A particular challenge will be the need to encourage the use of autonomous vehicles after drinking without encouraging drinking per se.”

However, she acknowledged that as the market’s exposure to driverless cars has been “very limited” until now, further research is needed as more people begin using them to understand the full impacts of the technology on people’s behaviour in the Australian context.

In the US, people have already grown complacent around cars with semi-autonomous functions, such as Tesla’s “misleading” autopilot function.

By the end of 2019, 12 crash crashes had been linked with the autopilot system.

Data from a fatal Tesla crash involving 38-year-old Apple software engineer Walter Huang revealed the system had not detected his hands on the wheel in the moments before the crash despite warnings from the carmaker that drivers must remain in control and alert at all times when the autopilot system is engaged.