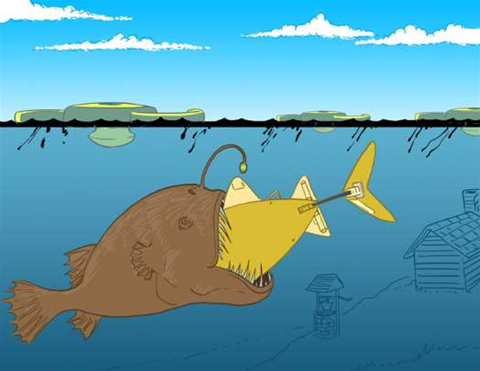 Angler gets around DEP, ASR, EAF and other mitigations.

Angler is used to deploy ransomware such as TeslaCrypt via booby trapped Adobe Flash and Microsoft Silverlight ads in drive-by attacks.

Researchers from security vendor FireEye, who analysed new variants of Angler, have discovered that the malware now contains code to get around EMET protections.

Protections that have been bypassed include Data Execution Prevention (DEP), Address Space Randomisation (ASR), and Export Address Table filtering, among many others.