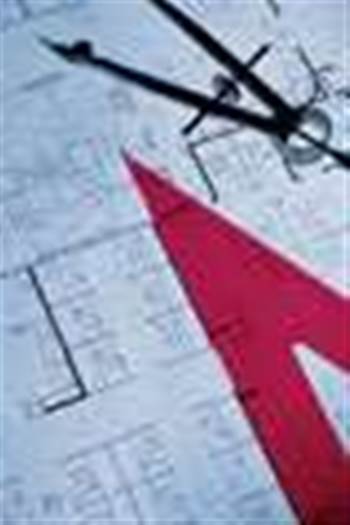 Specification is designed to protect data and prevent tampering.

The Trusted Computing Group (TCG) has released a first draft of its Mobile Trusted Module (MTM) specification at the CTIA trade show in Los Angeles.

The specification provides a standard for manufacturers and developers to store data securely on mobile phones. The project includes such manufacturers as Ericsson, Nokia, Motorola and Sony, along with Intel, IBM and VeriSign.

The TCG first introduced its plans for the mobile security chip at CTIA in San Francisco last year.

The MTM would be stored within a protected area of the phone, and would require various "engines" within the device to report the state of their code, ensuring the integrity of the data on the handset.

While the MTM could allow manufacturers and operators to reduce the risk of virus attacks and identity theft, it also could be used to further limit consumers in what they can do with their mobile phones.

This could include the regulation of downloadable applications and ring -tones, as well as enforcing digital rights management (DRM) technology.

Consumer advocacy group the Electronic Freedom Foundation (EFF) has criticised the TCG for "enabling the carriers to further control their users".

The group fears that the chip's DRM could be used to prevent users from switching phone carriers, for example.

The EFF was unavailable for comment on the draft MTM release.

Got a news tip for our journalists? Share it with us anonymously here.
Copyright ©v3.co.uk
Tags:
draftformobilereleasedsecuritystandard