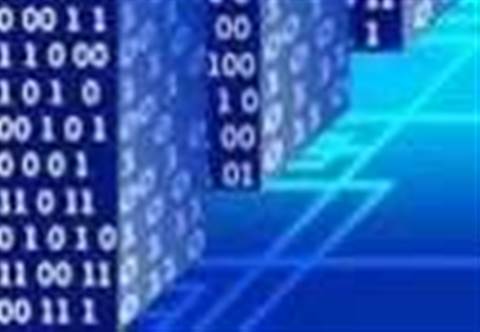 An HP executive warns companies not to leap in head-first to virtualisation without thinking of the security implications.

The momentum around virtualisation and its adoption rate has been increasing over recent months. However, it seems some companies are not looking before they leap when it comes to implementing the technology.

During a presentation at last week's NetEvents in Istanbul, Stuart Hatto, solutions architect for TippingPoint at HP, claimed security was the last thing on a chief information officer's (CIO) mind and this could cause real problems in the data centre.

“It is clear in the CIO's mind that rationalisation by virtualisation is very key [and] there are cost savings to be made,” he said.

“[But] what is going to happen is everybody will rush into virtualisation [and] they will forget every lesson they learned about security.”

Hatto gave details about the threats posed by forgetting something as important as security. In addition to ensuring patches are applied straight away to keep mission critical applications safe, he expressed the need for hypervisor security to keep the rest of the system running.

“When you provision a new virtual machine, it happens instantly,” he added. “You don't know where it is going to end up and you don't know where the server is... the security boundaries have been blurred and people just aren't thinking about it.”

“Why should anything be different when you run [an application] on virtual machines?” he concluded.

Got a news tip for our journalists? Share it with us anonymously here.
Copyright © ITPro, Dennis Publishing
Tags:
dont forget in security the virtual world