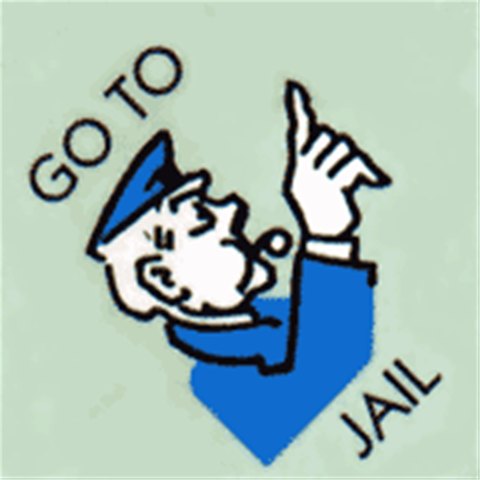 UK privacy watchdog has called for prison sentences to be considered for data breaches.

The call for tougher penalties for data breaches by the commissioner of the Information Commissioner's Office (ICO), Chris Graham, follows a high-profile case where former Barclays cashier Sarah Langridge pleaded guilty to illegally accessing the account details of a customer, against whom her husband had been jailed for a sex attack.

"I note the outcome of this latest case and I remain concerned that the courts are not able to impose the punishment to fit the crime in all cases, because the current penalty for this all-too-common offence is limited to a fine rather than the full range of possible sentences, including prison for the most serious cases,” Graham said.

“The details of this case are truly shocking. The victim had a harrowing enough experience at the hands of her attacker; the revelation that her attacker's wife was then rooting through all her personal details, for whatever purpose, would have caused even further distress."

Almost 90 percent of businesses have suffered some form of data loss in the past year, according to a vendor survey of 1987 European businesses by CA Technologies.

That research also claimed 94 percent said their data protection budgets either stagnated or grew in the past year, and more than a third increased their investment in this area.

Got a news tip for our journalists? Share it with us anonymously here.
Copyright © SC Magazine, US edition
Tags:
british government data breach ico privacy security