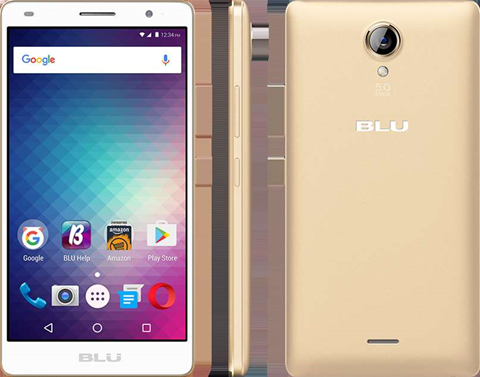 Because the device updates mechanism is unencrypted, attackers in a man-in-the-middle position can remotely execute system commands on vulnerable devices with full root or super user privileges, the researchers said.

Phone models sold in Australia from budget makers BLU, DOOGEE, LEAGOO and XOLO are among those listed as vulnerable by the Carnegie-Mellon computer emergency response team (CERT).

The Ragentek software attempts to hide itself from Android operating system tools, prompting CMU CERT to call it a rootkit, or stealth malware.

Around three million devices are believed to be vulnerable, the Anubis researchers said.

Anubis Networks' researchers were able to register two of the three domain names used by the Ragentek software for OTA update checks. They turned them into "sinkholes" for traffic from the application, and were also able to monitor incoming data for analysis.

This gave the researchers visibility of what the vulnerable devices were doing.

It is unclear if vendors will issue updates for the flaw. CMU CERT advised users with vulnerable devices to only use trusted networks.