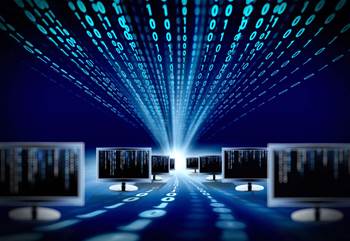 New Zealand's largest telco and internet service provider Spark suffered a three-day long outage over the weekend, as its Domain Name System (DNS) infrastructure became overwhelmed in what the company said was a "dynamic cyber attack".

The outage meant customers were unable to browse the web and utilise other services requiring name service resolution though Spark's allocated DNS servers.

Somewhere in the region of 600,000 customers were affected by the weekend outage on both Spark's fixed broadband and wireless 4G data networks.

Spark said the root cause "is likely to be a handful of customers on our network whose computers are affected by malware, generating high levels of traffic destined for overseas sites".

A spokesperson for the telco linked the outage to the recent celebrity iCloud hack which saw nude pictures of stars such as Jennifer Lawrence being stolen - the company said customers had been clicking on these pictures and had malware installed on their systems, which in turn were used to create a distributed denial of service attack.

The problems started late on Friday afternoon, with Spark apologising to customers on Twitter for an unspecified issue that was affecting web browsing for its customers.

As the problems continued over the weekend, Spark advised users via Twitter and the web to switch their automatically allocated DNS servers to others such as Google's.

The telco did not explain how customers without working DNS resolution would be able to access Twitter and the Spark support pages.

Spark was formerly known as Telecom New Zealand prior to rebranding this year.