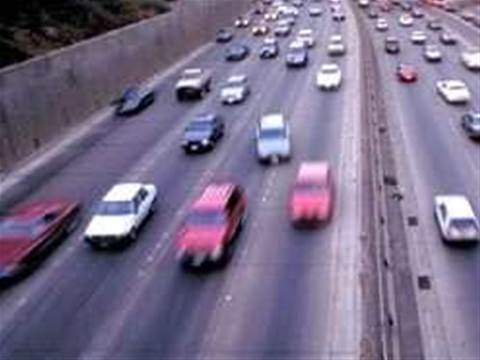 The rules aim to strike a balance between the interests of Internet service providers, content companies and consumers, but some industry analysts think a court challenge is still likely.

At issue is whether regulators need to guarantee that all stakeholders continue to have reasonable access to the Internet, a principle often called "net neutrality," or whether the Internet is best left to flourish unregulated.

The FCC's ability to regulate the Internet has been in doubt since an appeals court in April said the agency lacked the authority to stop cable company Comcast Corp from blocking bandwidth-hogging applications.

Senior FCC officials have said they will invoke new legal arguments not employed in the Comcast case.

The two Republican commissioners at the agency opposed the latest rule-making effort, saying it was unnecessary and would stifle innovation. Robert McDowell and Meredith Attwell Baker told an FCC open meeting that they believed the rules would fail in court.

High-speed Internet providers like Comcast and Verizon Communications can "reasonably" manage their networks under the rules and perhaps charge consumers based on levels of Internet usage.

The rules, to be somewhat looser for wireless Internet, could help cable companies in competition with plans by Microsoft, Google and Amazon.com to deliver competing video content over the same Internet lines the cable companies run to customers' homes.

Adoption of the measure had been expected after Copps and Clyburn had issued statements on Monday saying they would support the proposal despite some misgivings.

But McDowell warned on Tuesday that the FCC was defying the court and also circumventing the will of Congress. Republicans will be in control of the U.S. House of Representatives come January and made gains against Democrats in the Senate in November's elections.

"Litigation will supplant innovation. Instead of investing in tomorrow's technologies, precious capital will be diverted to pay lawyers' fees," McDowell warned.

Genachowski, speaking last at the meeting, said the Internet currently was unprotected and invoked the names of his Republican predecessors to back adoption of the rules.

"The rules of the road we adopt today are rooted in ideas first articulated by Republican Chairmen Michael Powell and Kevin Martin, and endorsed in a unanimous FCC policy statement in 2005," said Genachowski.