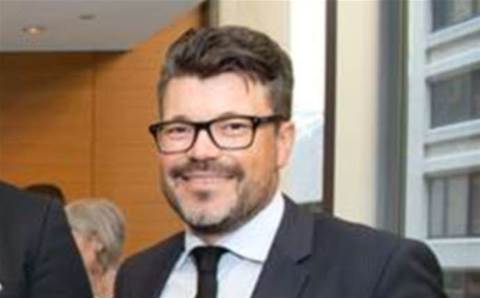 The Department of the Prime Minister and Cabinet is looking for a new head of IT after its chief information officer, Radi Kovacevic, jumped ship to the Digital Transformation Office.

Kovacevic, who is on leave until the start of February, will officially join the DTO later this month, after wrapping up his duties at PM&C at the end of last year.

He has served as PM&C’s CIO since May 2012, having previously been an assistant secretary at the then-Department of Climate Change and Energy Efficiency.

In his new role, Kovacevic will work as second-in-command for the federal government’s gov.au one-stop-shop online service.

While the DTO advertised for a senior executive to oversee the gov.au service late last year, the role currently remains vacant.

“I'm extremely pleased to join the DTO and help transform service delivery across government. I'm looking forward to the new and complex challenge of working on gov.au and making a difference for all Australians,” Kovacevic said.

As a result of the departure, PM&C has begun advertising for a new chief information officer, who will be based out of the Canberra suburb of Barton.

The main tasks facing the incoming CIO will include delivery of the PM&C ICT strategy 2014-17, as well as overseeing the introduction of new cloud-based and shared services for the department.

PM&C’s director of ICT strategy and innovation Nathan Heeney is acting as CIO until a permanent replacement is found.

Heeney has worked for the department since December 2013 after leaving the federal Education department.

Kovacevic is the latest in a string of high-profile recruits to join the DTO following its launch a year ago.

While initially part of the Communications Department, the DTO followed Malcolm Turnbull into the Prime Minister and Cabinet portfolio following his ascension to the prime ministership late last year.