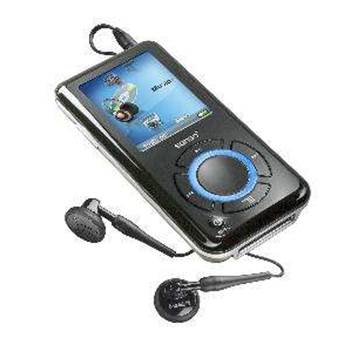 Australians spent $2 million on digital devices in the first half of 2006, up by more than $500 million on the same period last year.

Australians spent $2 million on digital devices in the first half of 2006, up by more than $500 million on the same period last year.

Average prices on these devices also dropped by 8.9 percent in the 12 months from the second calendar quarter of 2005 to 2006, according to the Canon Digital Lifestyle Index (CDLI), commissioned by Canon and delivered by research outfit GfK.

According to the CDLI, spending on plasma screens reached $486.7 million, and LCD attracting a further $409.9 million, with both responsible for almost half of all spending.

Angus Macaskill, project manager at GfK, said consumers continue to be attracted by products of increasing function and utility and decreasing average prices.

“The combination has proved irresistible to consumers and keeps the consumer electronics boom afloat. The average sales price of all CDLI product categories but one (games consoles) fell over the past year and most categories have fallen consistently over the past three years,” he said in a statement.