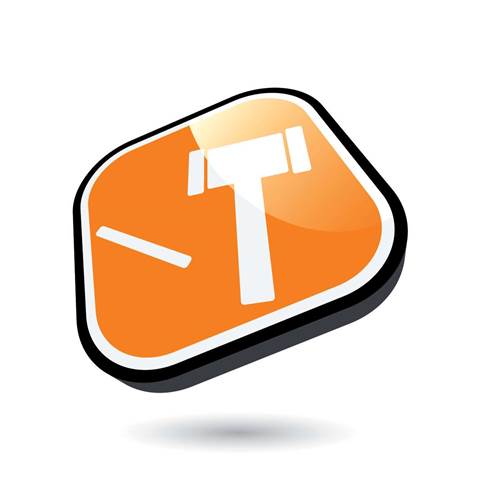 Dimension Data Learning Solutions has purchased several of the assets of failed IT education house Excom Education for an undisclosed sum.

DDLS chief David Gage told CRN the company had secured a customer database, IT equipment and furniture among other assets sold by Excom liquidators Dye & Co.

Excom had been placed into liquidation within hours of closing its doors in late August.

Gage stressed that DDLS had not purchased the Excom business as a going concern and would not be using the Excom trading name.

As such he did not expect any hard feelings from Excom creditors.

"The business hasn't been sold as a going concern," he said. "The company didn't go into administration - it went into liquidation. The assets were the only things on sale."

Gage said DDLS has separately been approached by a number of former Excom staff and recruitment agencies.

"We have picked up a small number [between five and ten] of former Excom staff as a result", he said.

Gage said 46 students took up the offer to complete courses they had commenced with Excom. He estimated this to be valued at some $110,000.

"In addition, DDLS are running seminars in each of our locations for Express IT students," he said. "At these seminars, [students] are being provided with a universal license to Microsoft e-learning for 18 months as well as invitations to further free training from CompTIA."

Gage said surplus courseware acquired through the acquisition of assets from Excom is being provided at no charge to these students.