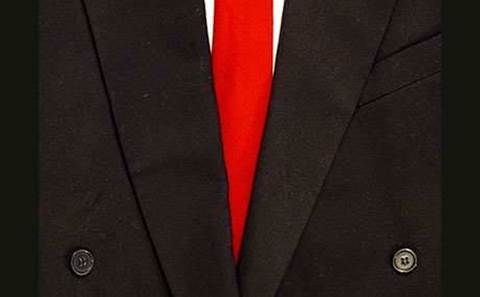 The Department of Human Services will appoint a permanent deputy secretary to oversee the $1 billion replacement of its 30-year-old Centrelink payments system.

The successful hire will take over the recently established Welfare Payments Infrastructure Transformation (WPIT) program, and will operate on the same level of seniority as CIO Gary Sterrenberg.

The role is currently being filled on an acting basis by Tam Shepherd, who spearheaded the business case to get the milestone infrastructure renewal signed off by government.

The DHS this week began advertising the role.

It has explained the new dep sec will be “responsible for leading the transformation agenda, including the design and implementation of a business model for welfare payments" and "the development of a new ICT system”.

The new system, it says, “will be underpinned by one of the largest infrastructure platforms in Australia”.

The federal government gave the replacement of the Income Support Integrated System (ISIS) the green light last month, kicking off one of the largest IT projects currently underway in Australia.

In this week’s budget, the initial phase of the WPIT program was handed $60.5 million in new funding to pay for detailed business planning, scoping and design of the new solution, plus four unnamed service delivery initiatives that will take place in parallel over the forward estimates.

The measure actually amounts to $169 million in combined capital and operational money over the coming two years, to be offset by an estimated $109 million in savings in 2017-18 and 2018-19.

The DHS is looking for candidates with “extensive leadership and management expertise in driving business and related ICT transformation, including experience in leading private sector large scale ICT and business projects”.