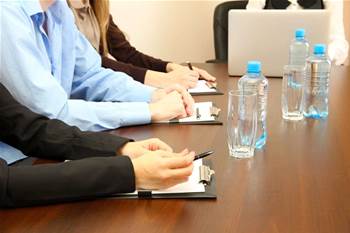 Australia’s foreign affairs department has pulled Trans-Pacific allies into the local discussion about the price of technology hardware and software in Australia.

Representatives from the Department of Foreign Affairs and Trade first signalled the intention to have formal cross-border discussions with trade allies in late November last year, after attending a hearing as part of the parliamentary IT pricing inquiry.

The Department said at the time it had flagged the issue to the group but no discussions had commenced.

Today a spokesperson for the department revealed that talks had been established within the e-commerce chapter of the Trans-Pacific Partnership (TPP) negotiations.

“We have made it clear that this is an issue of some importance to Australia. Competition plays an important role in increasing choice, not just for consumers but also for SMEs in e-commerce,” a department spokesperson told iTnews.

“This is a new and complex issue for a trade agreement, dealing with intellectual property law, contract law, competition law and trade law.”

Discussions were at a very early stage, the spokesperson said.

The inquiry into IT pricing in Australia was formed last May to discern whether technology companies, including Microsoft, Apple and Adobe, were charging Australians more for comparative products than overseas counterparts.